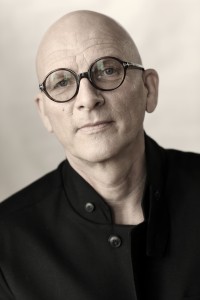 Dr Kjell A Nordström
Kjell A Nordström is a Swedish economist and author and has worked as a researcher and lecturer at the Institute of International Business at the Stockholm School of Economics .

Kjell is also known for being one of the leading researchers on multinational enterprises and the global market. He has acted as an advisor and consultant to several multinational corporations.

In 1999, Kjell wrote the blockbuster “Funky Business: Talent makes capital dance” (co-written with Jonas Ridderstråle) . The book achieved great international success and has been translated into 39 languages and sold in 1 million copys worldwide.

By blending his extensive academic knowledge and charismatic personality Kjell is known for creating highly dynamic lectures and it has made ​​him one of Europe’s most requested lecturer .

He has also published the books “Karaoke Capitalism: Management for Mankind” (2003) and “Funky Business Forever” (2007) . (The books are written with Jonas Ridderstråle).

In 2014, Kjell was named one of the world’s most influential management gurus. He is ranked number 15 out of 30 Gurus.
http://www.managementgurus.net/managementgurus30.php 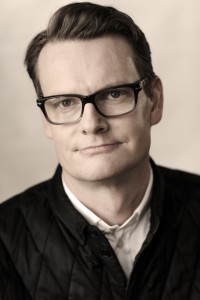 Per Schlingmann
Per Schlingmann is a well known and established adviser and communications consultant with extensive experience in both politics and business.

Per is a former secretary of state, chief strategist and secretary of the Moderate party. Most people are familiar with Per as one of the architects of the party’s renewal, the New Moderates, where he played a central role in the renewal process .

Per vitalized a one century old party and managed to very successfully take them through the process and to election victory in both 2006 and 2010.

2013 Per wrote the book ” Stå aldrig still” which he based on his time at the party and has created a number of guidelines for how companies and individuals can make use of communication and leadership to lead their business to successful change.

Per operates the communications agency Per Schlingmann AB which in short time acquired a number of important assignments in business.

2014, Per was listed as one of Sweden’s “super communicators” by advertising industry’s influential newspaper Resumé. On a regular basis, Per writes columns for leading business newspaper Dagens Industri . He is also on the Board of SOS Barnbyar, an organisation focusing on helping children in need worldwide. 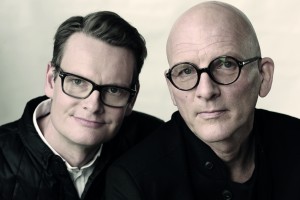 A coming book by Kjell A. Nordstrom and Per Schlingmann

In the English version of the book, there are two tables still in Swedish - here you can see them in English.
TABLE 1
TABLE 2 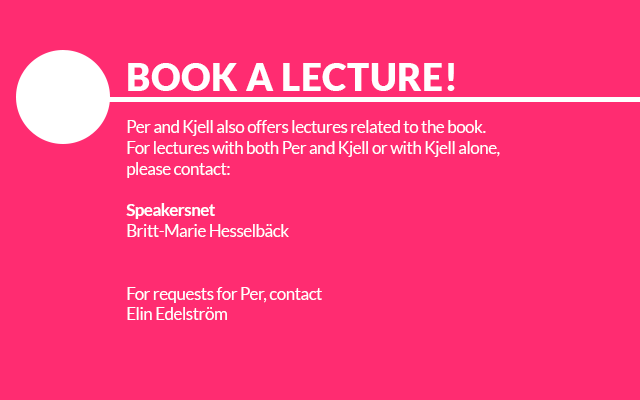